On April 12, 1956, Mamma and Papa Di Cicco and their four sons opened the original Di Ciccoâ€™s Italian Restaurant. Papa would go in early every morning to bake fresh bread and prepare from scratch the spaghetti sauce, minestrone soup and everything else needed for the day.

The four young brothers, Nicola, Alberto, Frank and Roberto (better known as the â€œFour Sons of Italyâ€) would open the doors seven days a week. As they tirelessly worked together, singing Italian songs and tossing pizzaâ€™s in the air, Di Ciccoâ€™s quickly became known as the place for great Italian food, fun, and atmosphere.
The same 1956 Ford Panel Truck that took all of them back and forth to work also served as their first pizza delivery vehicle. 47 years later, Di Ciccoâ€™s is still delivering a full menu of delicious Italian food to customers homes and offices 7 days a week, and is still known as the place for great family dining. Through the years the menu has expanded along with the number of restaurants. As the family continued to grow larger, more locations were opened. Today there are 19 locations in California, 12 of which are in Fresno. 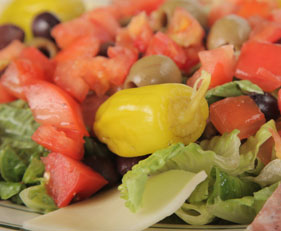 Deliciouso Salad with
peperoccinis, tomatoes,
and other stuff. 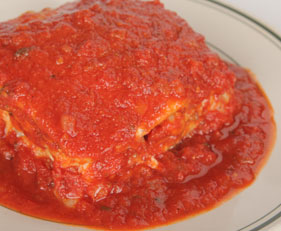 Our lasagna uses papa's
secret family recipe and
only the best ricotta. 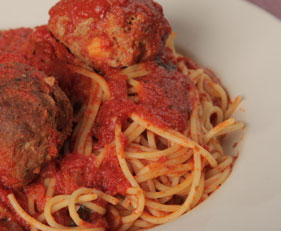 We hand-make our pasta
every morning along with
our sauces and meatballs. 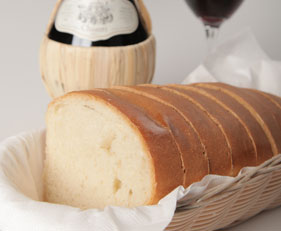 You can smell the
homemade bread baking
from blocks away. 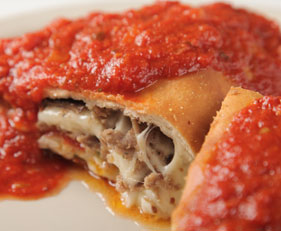 This isn't your grandma's
calzone. It's better!